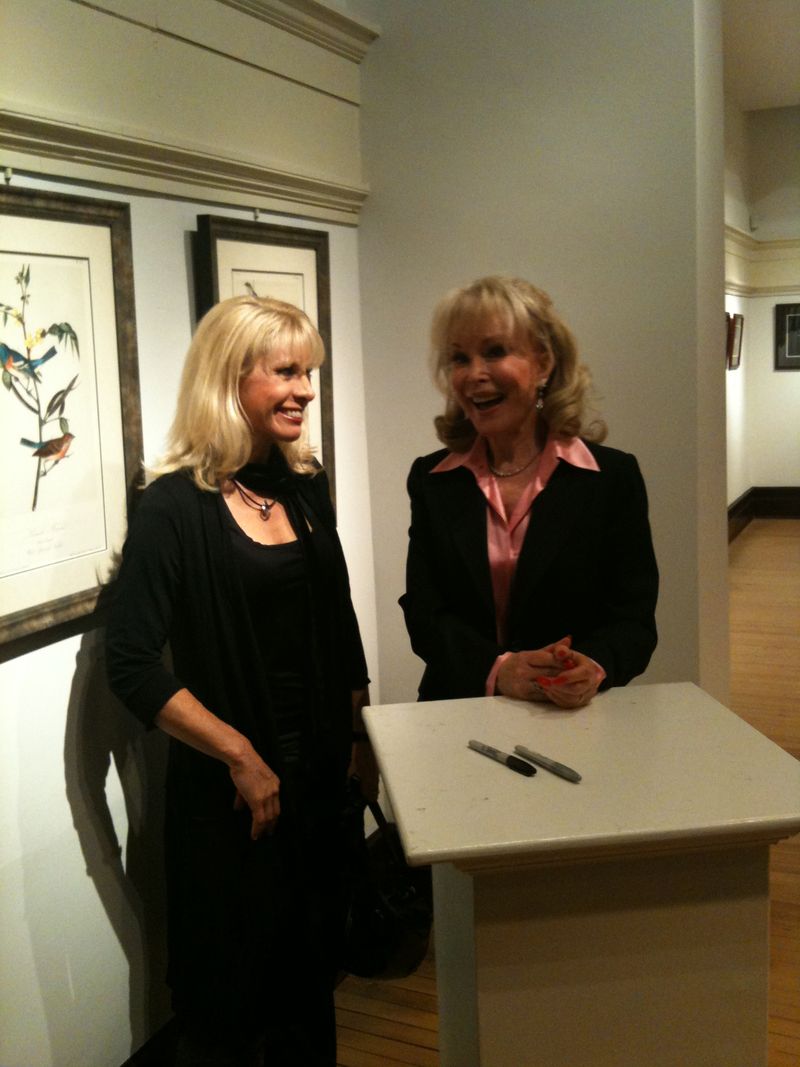 First we discover that someone is selling pictures of Sue-Anne taken from our site on eBay as Barbara Eden (fans have told us this isn't the first time) and now we've learned of a Sue-Anne Webster MySpace page that Sue-Anne didn't set up!

I guess it's a compliment...

People are always saying how realistic Sue-Anne's interpretation of Jeannie is, but that's been taken to a whole new level with an eBay seller who specialises in rare photos putting this up for auction:

Tags: I Dream of Jeannie

If you missed it - you can listen BY CLICKING HERE

Magic Tony and Jeannie on TV this morning

Here's another clip from several years ago. It's a montage of footage shot by Orsino Images, set to 'Jeannie Jam' by Craig Bryant.

And, of course, the obligatory bloopers.

Josh Duhamel in 'I Dream of Jeannie'

The 'I DREAM OF JEANNIE' movie is back in pre-production. After the disaster of 'BEWITCHED' they've decided to trash the "updated" version of Jeannie and go back to a more traditional story based on the TV series.

We all know who should play Jeannie, but specualtion is rife about who could play Major Nelson. Seems most of the fans want Josh Duhamel. How would he fit the role? Let's see... 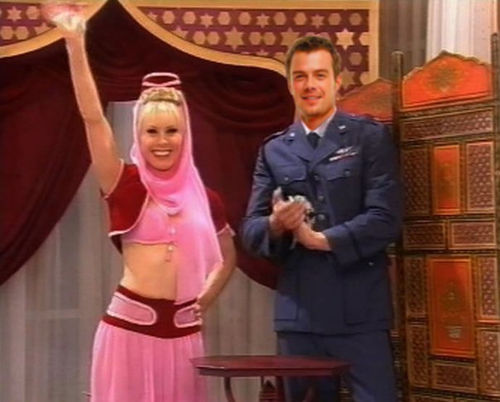 Someone needs to reveal this secret to him...

Simon Coronel alerted us to this clip. Enjoy. I did.

Some more from Armageddon

Peter Fallon sent us a link to some great shots he took at ARMAGEDDON. There are two excellent pics he took of Sue-Anne as Jeannie in the celebrity photo booth too. Take a look here. 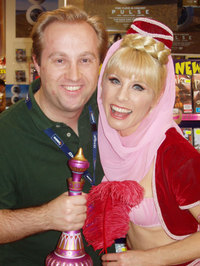 Sue-Anne spent yesterday in Sydney as 'Jeannie' for the Australian launch of the DVD 'I Dream of Jeannie - Season One'. Sony arranged for her to appear at the JBHiFi Store in The Galeries Victoria in the heart of the city and it was a big success.

Sue-Anne spent most of the afternoon and evening posing for photographs with Jeannie fans, and Sony had arranged for a camera and printer so customers could take their photos home with them. 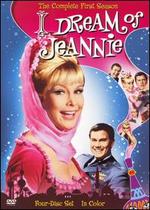 Sue-Anne said that reactions ranged from excited and delighted to stunned when people suddenly found themselves face to face with 'Jeannie'.

The four-disc set of DVDs is now available Australia-wide in all good DVD stores and the second season (which was released ten days ago in the USA) will be available here in a few months.