In these dark times, it's often difficult to find something to smile about....

But there's always the internet to cheer us up! 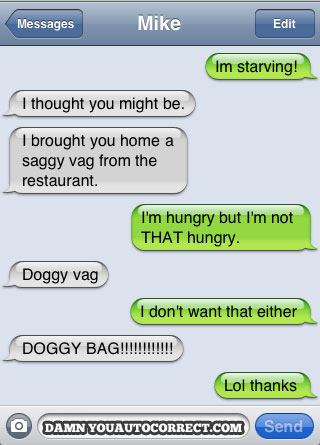 THE WORST STUFF EVER 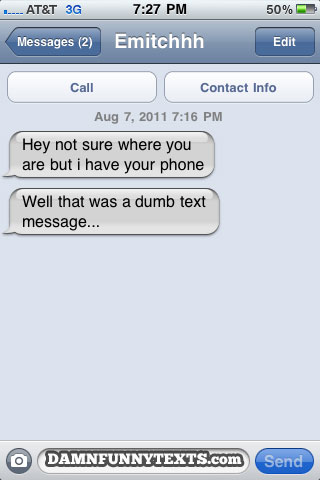 "2008 saw magician James Karp being given the nonorable position of President of The Magic Academy, showing that even his fellow magicians recognise James as a leader in the industry."

"The Magic Council of Australia, established in 1985" "We regularly hold meetings in most capital cities in Australia. Our meetings are generally secretive, as we like to keep the awe of wonder that surrounds Magic and Illusions." "The AMA's or Australian Magic Awards will be held December this year! we will also be opening up The Magic Hall Of Fame!"

Can anyone shed any light on these revelations?

(Apologies if they were already covered in MagiText) 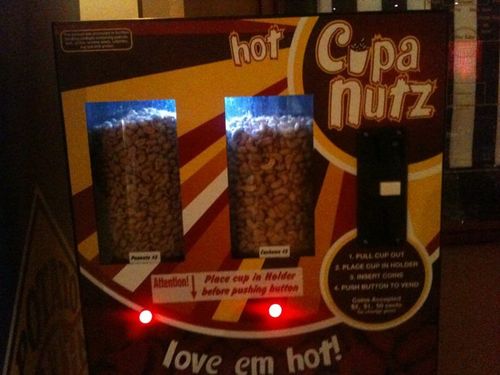 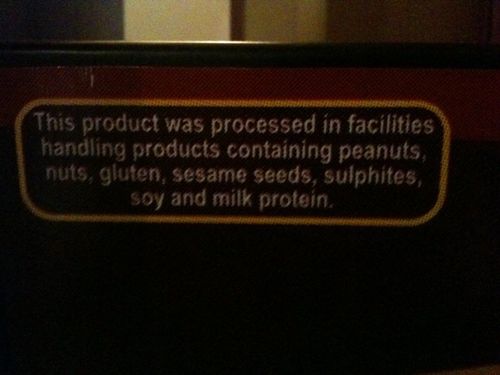 What do these addresses have in common?

I'm REALLY excited about the upcoming Catchpenny Club on March 30 because one of the guest acts is the rarely seen HARRY HOUDIDN'T. (You can email sleightofhand@conman.com.au now and reserve your tickets!)

Harry, played by Melbourne magician Adrian Kebbe, is one of the funniest corporate entertainers you'll ever see. Back in the days of 'Hey, Hey It's Saturday' he was a regular on the show and often did live tours with Daryl Somers. He even competed at FISM in Yokohama back in 1994!

You can read all about him here on the site of the top speakers bureau ICMI.

I was scouring the web to find some video of Harry in action when I came across this: 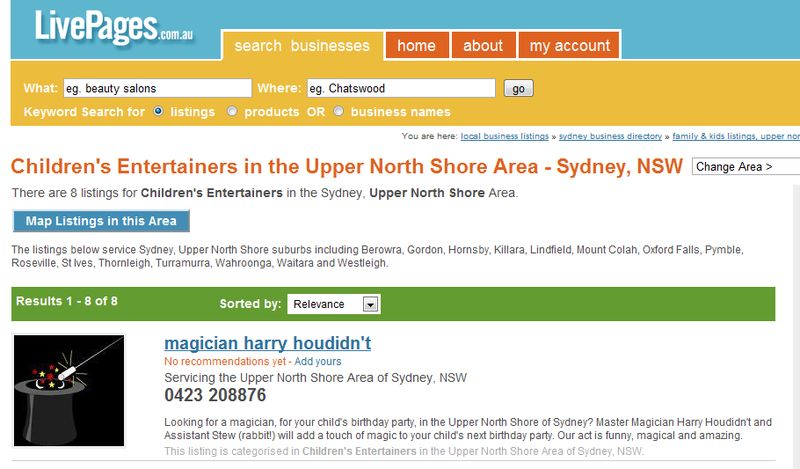 Oddly enough, the same Google search of 'Harry Houdidn't' came up with this listing at Vanish Entertainment, which represents the real Harry Houdidn't, but also has the same mobile number as the children's birthday Harry Houdidn't...

So if a client calls that number asking to book Harry Houdidn't, which one do they get?

I have no idea what's going on at that agency, but I do know that the Harry Houdidn't you'll see at The Catchpenny Club on March 30 is the real deal!

Kolisar sent in this for Magic Fakers, but it made me laugh so much I had to share it with you here.

He was given a deck of cards purchased in China. Click here to see them.

For less than $8 you get a complete deck with a rip-off version of 'Hovercard' built in.

Not only that, but take a look at the back design of these 'Bicycib' playing cards. According the the blurb they are "rider backs", but as they've replaced the bikes with little cars, perhaps they should be renamed "driver backs"

"Great choice and make for fun." Summer is here and here's how to make a splash without getting wet! This six foot inflatable ball is designed with you inside. Imagine talking a stroll across the Yarra these holidays.

Sure they've got skateboards, scooters, heelies... but they don't have their own HOVERCRAFT! 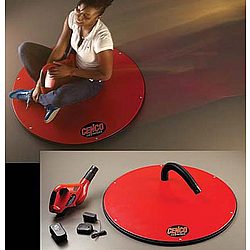 They'll be the envy of every kid in the street as they float about this Christmas thanks to Science Kit dot com.

Tattoos are so in right now it's crazy. But why should the "young folk" have all the fun?

This selection of 'Tattoos for the Elderly' means everyone can make their own statement. And at only $4.95 it won't break the pension. 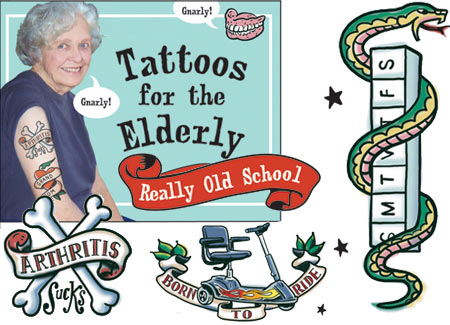 (While you're there at 'Perpetual Kid', check out some of their other hilariously unique playthings!)

You can finally stuff yourself thanks to this innovative company!

For only $65 they'll create a personal stuffed toy in your likeness - so you'll never be alone again! 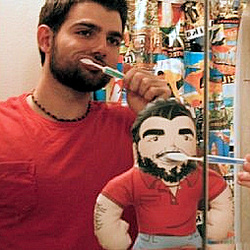 Better still, get one made as a gift for your best friend. They'll love it.