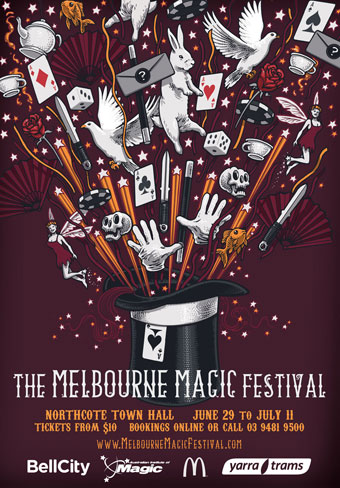 The Melbourne Magic Festival is back from June 29 to July 11 at the Northcote Town Hall and already several shows have SOLD OUT!

THE MAD HATTER in RETURN TO WONDERLAND has SOLD OUT for Tuesday June 30 and Friday July 3 is already half full.

THE MMF STAGE MAGIC GALA is almost SOLD OUT on Monday June 29 so if you don't want to miss out on any of the magic this year, even though it's two months away, book now! Plus, if you do book early, you can choose VIP seats (if they are still available) and for no extra cost you get GUARANTEED FRONT ROW SEATING! 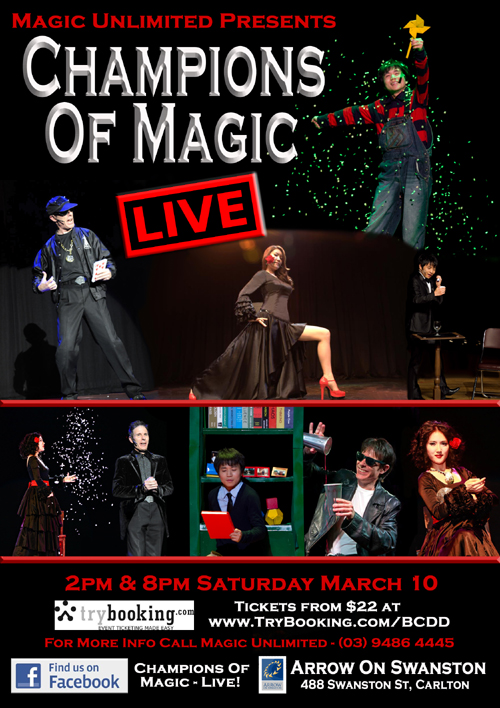 Tickets are now on sale for The Australian Shakespeare Company's production of 'Macbeth'.

I've been consulting on the effects for this show and, even if they can only pull of half of what we discussed, this is going to be an astonishing production!

Today the Green Room Award nominations were announced. These are state-wide awards for theatre for the last 12 months and we have had a lot of fantastic theatre here in Melbourne in 2009.

That's why I am so amazed to see the following listing:

'Goodbye Vaudeville Charlie Mudd' was one of the most agonising visits to the theatre I've ever experienced. Sue-Anne shared my sentiment and we both felt compelled to leave at interval. I, in my ignorance, insisted we should stay for ACT 2 because it had to get better. But I was wrong. It got even more confusing, muddied, melodramatic, uncomfortable, drawn out, and messy. Yet reviewers called it "a deeply accomplished work, darkly beautiful theatre" and described all of the performances as "exhilarating".

To quote Mark Twain, "I don't know much about art, but I know what I like"... and I didn't like this show at all... Yet it has at least five nominations in different categories!To group this show together with nominations that include 'Avenue Q', 'Jersey Boys', 'Chicago' is frankly, astonishing. 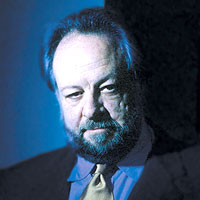 A thousand thanks to Craig Mitchell 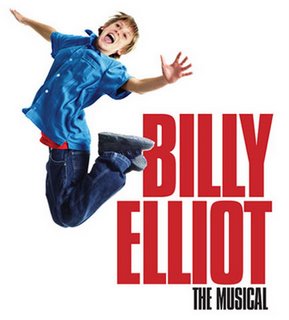 Sue-Anne and I just got back from seeing 'Billy Elliott - The Musical' here at Her Majesty's Theatre in Melbourne.

A few weeks ago Craig Mitchell, from the College of Magic in South Africa (and Billy Elliott's number one fan), surprised us with tickets to see the show. He's been raving about it to us for years and now we both understand exactly why.

The show was phenomenal!

Anyone who's seen the movie knows what a great, uplifting story it is, well the musical stays true to the whole feel of the movie in a way I've never seen achieved by a stage adaptation before. This is not surprising either, as when it opened in 2005 on the West End it cost £5.5 million to make: around £3 million more than the film!

The acting was spot-on, not the overplayed theatrics we're used to from musicals. The sets were technically astonishing without upstaging the performances. The cast were fantastic - from their characterisation to their costuming everything and everyone was gritty and believable (especially the language!) The staging was some of the most creative work I've ever seen and the choreography reminded me in places of Bob Fosse in his prime.

There's no point telling you the story of the show - if you've seen the movie you know it already and if you haven't, enjoy the ride! All I can say is go and see it.

Craig will be thrilled to know that he has created two new ambassador's for the show! (Somehow, I think he knew that would happen).

Click here now to book your tickets. The show is only in town for 6 months so don't be surprised if it sells out very quickly - word does travel fast!

You may recall this article in Variety back in April this year where Danny Elfman was said to be writing the music for a new Houdini musical set to hit Broadway in 2010.

Well the word is out, according to several sources, that none other than Hugh Jackman will be playing Houdini himself.

Talk a look here to see what iTricks had to say.

We've got magic to see!

The Catch Penny Club is on tomorrow night at 303 High St, Northcote. (Come along and catch two hours of acts for only $10).

Along with Mitcham Magic and Magic Mondays this means we now have three monthly magic shows here in Melbourne.

In more good news for magic fans there are now more magicians taking their shows to theatres: 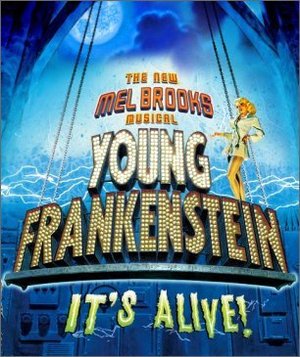 At the World Premiere in Seattle

Following up on his success with 'The Producers', Mel Brooks new musical 'Young Frankenstein' has hit Broadway (two months ago... but I just heard about it today) and given us a reason for another trip to New York...

Initial reports are that is almost a verbatim translation of the movie to the stage, and the sets and staging are sensational. The only let down, according to some reviewers, is that the songs are "bland and forgettable". You can buy the soundtrack and listen to samples here at Amazon, but it's not available  on iTunes yet. (At least not iTunes Australia). 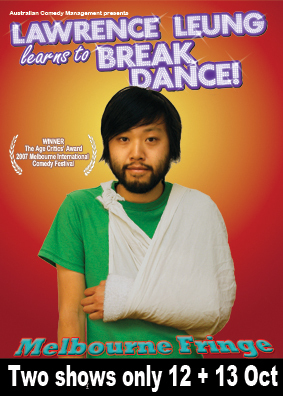 On Friday night we saw Lawrence Leung Learns to Breakdance and, like his previous shows, it was excellent! The way in which Lawrence has mastered the art of Powerpoint Presentation makes me feel that he may be at the forfront of the re-emergence of an old Victorian style of parlour entertainment, 'The Lecture'. Many (many) years ago, people were entertained in their homes or clubs by others giving talks (often humorous) on various subjects. Lawrence's new show transcends stand-up comedy and really captures that style as he speaks about the angst of being a younger brother and takes us step by step through his quest to become cool.

But the most important thing magicians can learn about this show, as Lawrence is also a magician, is the easy-going, natural and genuine way in which Lawrence presents himself. He comes across as a real person we want to have as a friend.

I know some magicians feel they need to come across as a superior, master of the universe, in control of everything including their audience. Maybe some can play that role well, but most just look like they're self-deluded and up themselves.

Go see Lawrence Leung in action. He let's people like him. People enjoy spending an hour in his company. And all this, without any magic tricks at all!